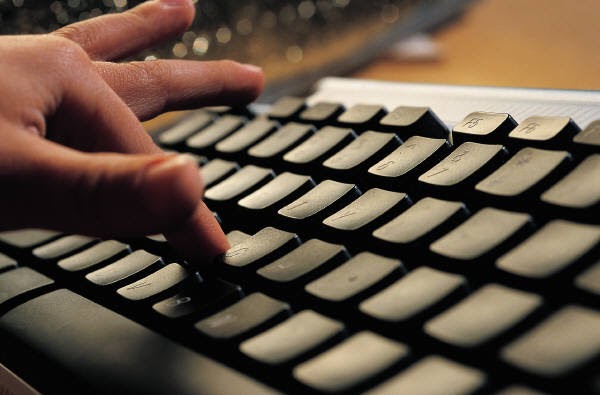 An enterprise or organization could become throttled by its own success when research is routinely transitioning to operations, new ideas are arising from both research and operational workforce segments, and improvements within existing projects are continuing. Leaders with fixed budgets and workforces with little unallocated time will complain that they cannot do everything or they cannot continue everything. This is a particular challenge for enterprises with substantial government participation because market conditions do not necessary guide the path ahead. Should we put time, money, and effort into this, or that? Where is the greatest benefit? What will improve our services the most? When should we wind down a project?

For new R2O projects, it is important to decide whether an idea or concept has the potential to evolve an enterprise or organization strategically or resolve an existing challenge tactically. R2O projects that are strategic in nature will require a substantial degree of involvement and support from senior leadership, whereas tactical R2O projects can succeed with relatively minor management support. The major reasons for this are scope and impact.

Strategic R2O projects keep an organization on the front edge of an enterprise in terms of ideation and innovation, and seek to remedy prospective shifts in community or market conditions before an organization falls behind the rest of the enterprise. As such, some strategic R2O projects could, in the end, impact many aspects of an organization. These types of projects are those that rethink paradigms for delivering information, interpreting data, and making decisions. They have a substantial cost and time commitment and the end state will have a bearing on the types of products or services that customers will receive.

Though they may take several years, strategic R2O projects are not just “corporate” change initiatives. Projects of this nature will require broad participation from the research and operational sectors of an organization or enterprise. In addition, strategic R2O projects do not presume or initially prescribe an end state; that evolves over time. Early in the project, there will be numerous ideas, and in a “fail fast” model, eventually the tractable ones will continue to be refined and improved as the R2O cycle continues. In other words, strategic R2O projects start with the “what” in order to define the “how” as part of the process.

In contrast, tactical R2O projects solve existing problems that people recognize as hindering an organization or limiting the potential of its services. Tactical R2O projects start with the “why” and work toward the “how”. Problems vary in size and type, and, as such, the amount of time and effort required to produce a solution will depend on the situation. Generally, tactical R2O projects should not require a substantial degree of funding beyond the personnel time to tackle the issue though. Projects of this kind should produce tangible results in about one year. A tactical R2O project team may be sufficient with a single research representative, a technical assistant, someone from operations, and possibly a manager familiar with the challenge at hand to sponsor any modest resource requests from the rest of the team, as well as keep senior leadership aware of the project.

Assembling teams of three or four ensures that enough people, and potentially their managers, feel it is worth their time, and that the work will be efficient (i.e., all of the components for productive R2O are in place). An organizational requirement of a minimum of three people on a R2O team requires that someone who identifies a problem is able to recruit at least two other people and convince them that it deserves their attention. It is better yet if the team members are geographically disperse, especially for organizations of regional, national, or global scale. Three or four is not an upper limit. Some tactical R2O projects can grow upscale with time.

As R2O projects become mature enough, leaders should adjust the requirements behind the mission of an organization or enterprise based on the successes of R2O. This helps keep the scope of R2O projects in check over time, and identifies future directions. This is particularly important because people may like or opt to continue to work on a successful project until they see it as complete, which may differ from when additional cycles are no longer valuable to meeting the requirement. A requirement also ensures that there is funding to support the R2O project deliverable in subsequent years. That is, R2O project completion, or conversion to maintenance, should be defined as a metric from the requirement, not from the members of the team or the initial charter. This is tricky because neither strategic nor tactical R2O projects need to, or should, begin with a specific requirement. The cyclic nature of R2O ensures that it remains exploratory, particularly near a project’s inception. But eventually the pursuit of perfection may create too much “tunnel vision” toward the existing project and obscure new R2O opportunities.