Showing posts from June, 2016
Show all

The role of the data integrator and the future of practitioners 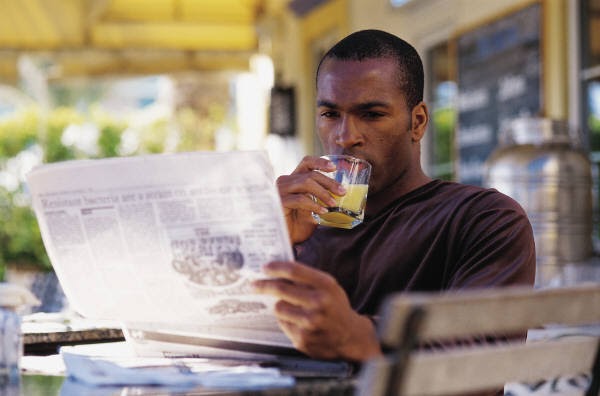 In the field of meteorology, recent discussion has centered on whether current and evolving technologies have the capacity to push human intervention to the margins of weather forecast and warning functions. This is a loaded question, and one that has consequences for R2O and its role in improving weather services. However, the consideration and debate surrounding the transition of weather predictions from a predominantly human role to a computer capability must include a discussion of how the intersection of boundaries internal to the field and its organizations, and technology, brought the weather enterprise to its current operating state. The United States National Weather Service has long maintained a workforce of operational meteorologists that are responsible for interrogating meteorological data and formulating predictions intended for public dissemination. Over time, the amount of meteorological data has grown. There are more observations, more precise observations, and more
Read more 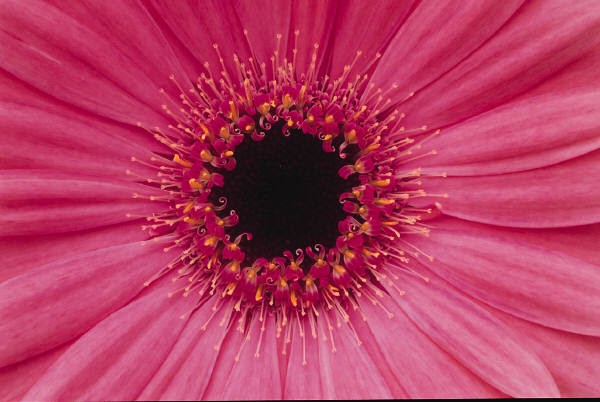 In November 2015, Google shared the dynamics of their successful teams : psychological safety, dependability, structure and clarity, meaning of work, and impact of work. Google found that the individual backgrounds of the members of the team mattered less than how the team interpreted their mission relative to the organization, and ultimately, how they behaved. Evidence clearly indicated that psychological safety was the most important. That is, trust between team members is essential in overcoming personal insecurities and the prospect of embarrassment. I have found that it is easy to remember Google’s five dynamics with the word ‘prism’, where each letter represents the first letter of one of the five dynamics (and you change dependability to its close synonym, reliability). A prism is also a great metaphor for a team, because high-functioning teams succeed at ideation and execution based on an initial thread or concept, much like a prism disperses light from a single white band to
Read more
More posts