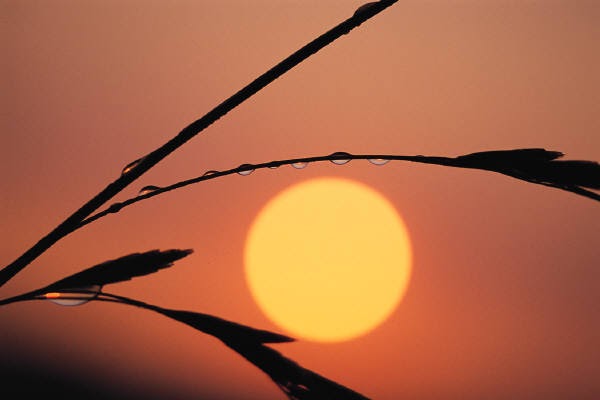 There are certain similarities between the elements of successful organizational change management and R2O transition activities. The strongest parallels are between the reform coalition of change management and the “transition coalition” of R2O, as I will refer to it here. The “transition coalition” consists predominantly of the users that are responsible for applying a new innovation to operational duties, improving a workflow.

Kelman considers these individuals, those with “ideological discontent” who seek autonomy and dislike rules, part of the change vanguard. On the frontline, there are also early recruits, fence sitters, and skeptics and critics. He characterizes these roles in terms of his experience leading United States federal government procurement reform, where, in contrast to the change vanguard, early recruits sought to reduce burdens and improve customer service. He found that approximately a quarter of the nearly 800 frontline staff survey participants were early recruits, whereas just over two-fifths were skeptics and critics, and less than one-fifth each were part of the change vanguard or fence sitters. In other words, change requires convincing over half of the frontline workforce to reform.

This is not unlike presumed classifications based on observations of users that are evaluators (e.g., participants of testbeds) as part of the R2O framework. Those with experience overseeing operations believe that practitioners in weather forecasting, otherwise known as operational meteorologists, for instance, fit evenly into three categories when it comes to applying a new innovation to their operational workflow: those leading adoption (analogous to the members of change vanguard and early adopters), those awaiting adoption (analogous to the fence sitters), and those following adoption (analogous to the skeptics and critics). This is in spite of the fact that, ideally, operational meteorologists have nothing to lose (but time, of course, which may be critical in certain operational situations) by evaluating or adopting a new innovation during a transition demonstration. If the early R2O process (pre-demonstration) is effective, it should be presumed that an innovation only helps the practitioners’ analysis or forecast of the atmosphere.

After a sufficient number of iterations, a well-developed research byproduct should begin to reach a broader set of users. The challenge is convincing these users, who may be displaced from previous R2O activities, that there is value in a new product or method of operating. How does a new product take hold as part of an expanded demonstration or new operational implementation? That requires opinion leaders federated throughout a community or organization. According to Kelman, opinion leaders “exert influence over the attitudes and behaviors of those around them.” These may not be managers, or other leaders with positional power. But the final mile of a transition project rests with ability of opinion leaders to advocate for the benefits. In scientific fields, this may require objective proof to complement the subjective commentary of an innovation.

Opinion leaders are not plants. They cannot be integrated into a R2O process to perform a functional role. Kelman writes that opinion leaders are those competent individuals who others trust for professional advice. They are not cavalier, flippantly forming opinions. He notes that opinion leaders in procurement reform tended to have a greater professional stature, preferred creative work, and disliked rules. Ultimately, they were less deferential to authority. Opinion leaders are an important part of the “transition coalition”, particularly in the mature stages of a transition project, because their peers see them as experienced, weathered, and trustworthy, as well as least likely to succumb to management interference.

In the end, this organic endorsement is the strongest form of R2O. Most transition projects seek to establish the application of a research byproduct over the long term, and where the change vanguard can develop interest, established opinion leaders can convert the skeptics to improve a workflow permanently. This differs little from organizational change, which also attempt to modernize, if not revolutionize, a workforce.