Change: The human element of R2O 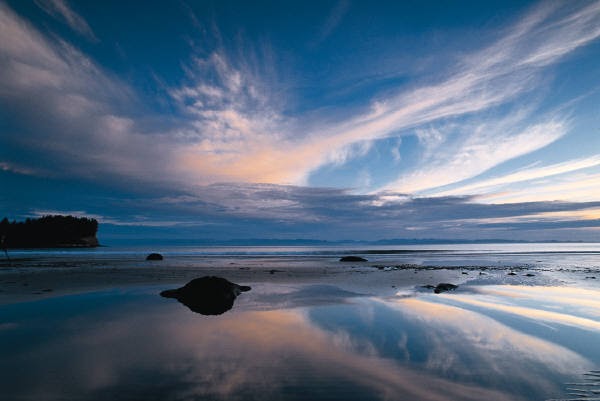 Unlike normal product development, where the consumer ultimately determines the fate of the product through their purchase decision, the R2O process creates a deliverable that in some functional manner should change the workflow of the practitioner to strengthen the organization. And unlike the consumers, who openly embrace the change when they make their purchase decision, practitioners are asked accept whatever is implemented for their use organization-wide. Even with strong R2O principles at play, only a small subset of the practitioners are involved in the process through discussions, demonstrations, and testbeds before the coming change reaches implementation.

Change is a part of life. People make changes of varying magnitudes throughout their lives. Some of these changes are life altering, such as getting married, or having a child. Others are not as substantial, such as switching to a new breakfast cereal brand, or taking a different route to work. But why do these same people that embrace change outside of work, sometimes fight it on the office floor?

The success of a change effort is based on how people feel and what they think, their past experiences, and, ultimately, their actions. If R2O stands to strengthen an organization, then people must embrace the change, and therefore, it is important to continue to make the case for the change that the R2O process is ushering. The change effort portion of the R2O process, and thus the R2O transition itself, fails if there is not broad adoption. There are multiple ways that people fight change efforts, and they are not all are aggressive and vocal. Some may ignore it and suppress their opinions until the pressure to adopt the change is off, and eventually return to the “old ways of doing things”.

But do not confuse skeptics with the resisters or fighters. Ideally, resisters should be a third or less of the people that the change is affecting. There are naturally a third of people who will embrace the change early in the implementation, and a third who will “wait and see”. Solid R2O processes lead to product development that is collaborative with the users. The processes should engage all segments, but focus particularly on these latter two thirds.

And that collaboration must extend into implementation. Collaboration can help build trust around the case for change, if not make it more convincing and underscore the urgency. Within the meteorological community, this urgency is important because, except in limited cases, practitioners can function adequately without adopting new techniques or research byproducts. This is particularly evident especially when they are relatively incremental, despite that they are proven through scientific means as a valid enhancement. In other words, rarely is the use of an enhancement directly and clearly correlated with a practitioner’s forecast skill score.

Technology readiness levels (TRLs) are a popular way that the stages of a research and development are conceptualized, though they represent only a segment of the R2O puzzle. R2O can encapsulate TRLs where necessary. But, under broader optics, there are activities that should precede the first TRL and follow the last TRL. This is because TRLs are technology-centric and not organization-centric or people-centric. Progress through the TRLs is also not cyclic; that is, once a stage is complete, it is not returned to. From the perspective of change management, completing the last TRL is only the beginning of the work to “make it stick”.

It is possible to have the best science or technology, but unless it fits into the operation of an organization or enterprise, and practitioners embrace it over time, it can fall short. That is why iterating through the R2O process beyond the research elements is necessary, and ensure that change agents who are also practitioners are able to champion new innovations and “lead by example”. R2O must have a human element.