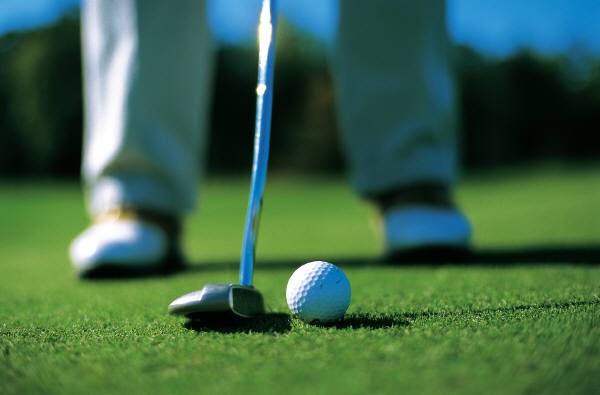 It is hopefully recognized that R2O processes are not specific to a certain scale or investment baseline. While it may be easier to conduct R2O activities with smaller groups and modest budgets, R2O activities should be coordinated for particularly large projects through different tiers, such that isolated developments requiring agility within the R2O cycle are successful. For example, as part of a new observing system, there is an overarching R2O process that commences with gathering needs and requirements and concludes with delivering new capabilities to the identified users. However, this process is likely not the one that eventually adds additional value to the asset.

Instead, the high-level transition (delivery) is aligned with the initial proposal and investment. Therefore, the overarching R2O cycle is carefully monitored to ensure that benchmarks are attained on schedule and budget. This results in some rigidity that is inconvenient for attributes of quality R2O, despite its relative necessity to exact a purpose for the project’s existence (i.e., it is nearly impossible to request sufficient funding for a project that delivers unspecified capabilities). This rigidity is particularly evident in those projects with multi-year timelines and large budgets.

There are three specific archetypes of R2O discussed here: programmatic, or overarching, R2O, evolutionary R2O, and organic R2O. Program managers within the weather enterprise are well served in enabling all three types of R2O activities, and monitoring those types of activities relative to each other. This is important because it can decrease duplication of activities while increasing agility and an efficient response to scientific advances.

As previously described, programmatic R2O activities are highly structured, overarching actions that occur out of necessity of high-level organizational requirements for certain capabilities. These activities, and the byproducts they will deliver, are envisioned when the program is conceived, with a transition of certain research byproducts guaranteed regardless of the subsequent evaluation and evolution of the concept. An example of deliverables from programmatic R2O is the baseline products for the Advanced Baseline Imager (ABI) of the Geostationary Operational Environmental Satellite R-Series (GOES-R). These baseline products are part of the ground segment deliverable, and must meet a certain specification on “day one” based on the capabilities of the instrument.

To some extent, the entire GOES-R program, or any major weather satellite procurement, could be characterized as a composite thread of programmatic R2O. That is, GOES-R is itself a byproduct of R2O because the government agency responsible for procuring the satellite, the National Environmental Satellite, Data, and Information Service (NESDIS), is different from the National Weather Service (NWS), the operational arm of the parent organization, the National Oceanic and Atmospheric Administration (NOAA), and some internal coordination is necessary. Coordination with contractors and research partners is also important to maintain expectations for hardware specifications that will constrain satellite use cases and subsequent science in the future.

Evolutionary R2O activities arise from funded research projects that apply capabilities from the parent asset to solve known user challenges. With relation to a new observing system, like GOES-R, such activities can and should occur both before and after launch. Evolutionary R2O maximizes investments in research efforts to the benefit of operations, but the advances are relatively slow and conform to improving existing research products incrementally. Because of this, evolutionary R2O is unlikely to produce any substantial sudden advancement (i.e., “big leaps”). And while the research may be funded, the pathway to operations may not be, allowing much needed improvements or enhancements to languish in the “pipeline”. With GOES-R, longstanding proving ground and risk reduction activities funded scientists to demonstrate new research byproducts in formal government testbeds that implicitly involve operations. Much of this activity is considered evolutionary R2O because the focus is on improving products and services in direct coordination to the program. As a result, it is fairly iterative and formalized.

In distinction, organic R2O activities arise from direct coordination between research and operations under an informal partnership that has developed over a period of time. Arguably the most honest form of R2O, hinging almost exclusively on collaboration, organic R2O projects are often high risk and not substantially funded. Because the activities are directly interfaced with the operations of the enterprise, though, the potential for impactful innovation exists. The greatest challenge with organic R2O is communicating success and scaling successful activities upward. Local demonstrations between a NWS forecast office and an adjacent university or government research lab are a typical setting for organic R2O activities. Organic R2O activities led NWS users to a sea surface temperature (SST) product from the MODerate resolution Imaging Spectroradiometer (MODIS), a research weather satellite that NWS operations had previously underused.

Where R2O activities exist, their classification into an aforementioned type is not indicative of their relative importance. All have their place. However, while larger projects that can sustain multiple R2O activity threads should exist within a diversified portfolio containing each of these three archetypes, smaller projects must carefully consider their risk exposure relative to the degree of innovation sought.