Is R2O exclusive to meteorology? 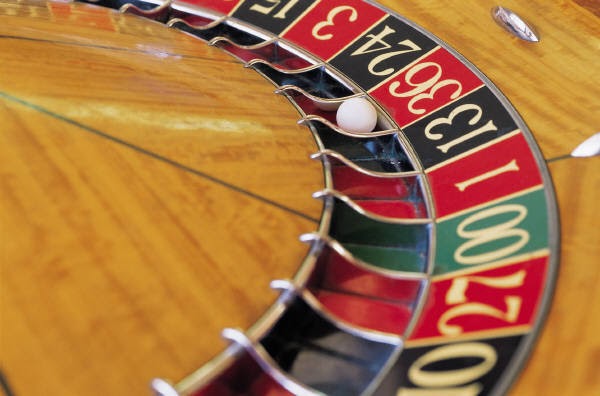 Those in the weather and space communities are becoming increasingly familiar with R2O as both an acronym and a concept. But, looking at other scientific fields, there is little if any evidence that transition projects are tagged as R2O or an analogous iterative methodology for cross-engaging a community. This is somewhat interesting, considering that scaling research results to practitioners is not unique to the earth sciences. For example, the medical field routinely must innovate to improve care for patients. Software engineers must also grow from a conceptual foundation to the user level. Most businesses develop new products or services that go through a series of phases before they are ready to market. What makes meteorology unique in this pursuit of R2O finesse?

First, the meteorological and space weather field is somewhat different because of substantial United States federal government investment. The government is the only entity funding the construction and launch of geostationary weather satellites, though the private sector has renewed interest in hosted payload and data buy ventures. The government also launches radiosondes at numerous locations nationwide at least twice daily, funds and maintains a calibrated surface observation network, and operates over 100 weather radars nationwide. The government then shares all of this data to the public, including private vendors, generally free of charge. This action in itself is a major driver within the weather community economy.

But the government is also a major consumer of weather information, not only for its own operational meteorologists to provide weather forecasts and warnings for the public, but also for scientific research that improves those forecasts and warnings. The government designs and runs regional and global numerical weather prediction models on supercomputers. While these models are intricate, and the processes in the atmosphere are complex and sometimes difficult to constrain, the skill of these models is predicated on the amount of available weather information. Numerical weather prediction is, after all, an initial value problem. While it is possible for third parties to run regional models, these models require boundary conditions from a global model. Since global models are computationally intensive and must run routinely, the government’s role in this space is predominant.

The government also works with international partners and funds the private sector and academia through grants and contracts to assist with model development, and constructing other algorithms that add value to raw weather data (such as satellite imagery). This funding is intended to enhance the government’s weather services. And in order to do that, it is usually necessary to focus on the government’s practitioners, individually without “purchase power” but collective a powerful advocate for new innovations. R2O, and its collaborative ingredients, is inherently about innovation and people.

Considering the aforementioned in total, it is difficult if not impossible to participate in the meteorological community without some reliance on the government to provide data or buy services, especially in light of the size of the government’s participation relative to other entities. This positions the government with the ability to outline, if not outright specify, mechanisms to convert new data and derived products into information useful to the practitioner. This contrasts sharply to other science and engineering fields, where costs for data collection and access to user groups are relatively cheap and easy. Medical device companies can target individual primary care practices for small sales. There are many, so the loss of a single sale is not overly detrimental. The number of small operational weather prediction firms pale in comparison, and while government contracts can be lucrative, they are often “all or nothing” and “far and few between” with fickle renewals subject to the sensitivities of elected officials.

It is difficult to anticipate if the weather community’s private sector can sufficiently isolate itself from the government when it comes to data collection and possibly data processing. Most endeavors need the government as a major customer in order to succeed, in which case mastery of government-driven R2O is all but necessary. It is also unlikely to see the government diminishing its role in the meteorological community, either through workforce reductions or decreased spending on research, due to the significant public interest in maintaining awareness of natural disasters and longstanding government ownership of public safety. Other scientific disciplines need a clear incentive independent of a governmental role. Whether R2O concepts spread beyond the weather community relies on whether the benefits of such an iterative, encompassing process as part of product development are extolled and it is cost conscious.