Leadership for R2O: Inspire with Authenticity 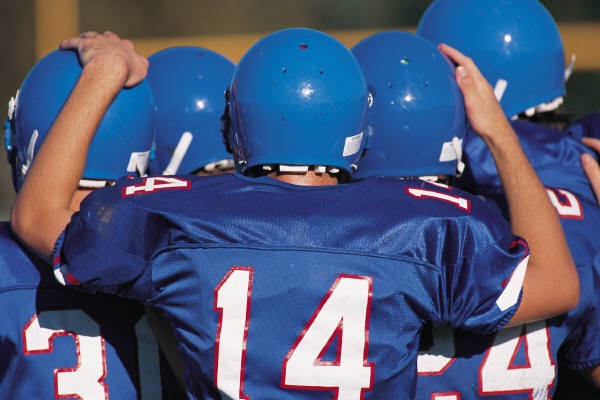 As we reflect on the advances in meteorology since Hurricane Katrina devastated New Orleans in 2005, it is also worth discussing how leadership has evolved over the past decade and the implications for joint activities between research and operations. In the response to Hurricane Katrina, the inability for different government agencies and other emergency response organizations to communicate and work together ultimately hampered the rescue and recovery efforts along the Gulf Coast. Similarly, if research and operations cannot be engaged partners in R2O exercises, the lack of coordination will stymie the transition of products that could make tomorrow’s weather forecast better.

Recently, Forbes Contributor Kathy Caprino talked to Bill George of the Harvard Business School about today’s great leaders. Bill found that “authenticity” is the new standard for leaders. He went on to discuss how the open and collaborative nature of today’s leaders contrasts to the rigid hierarchical and control structures of the past where managers led with charisma and typically governed an organization with top-down power. In addition, Bill found that leaders were more likely to fail focusing on the short-term rather than the long-term.

Our R2O activities in the weather community need continued support and oversight from authentic, forward-thinking leaders that are able to embrace different teams and inspire them to work for the common benefit. This is easy to define but more difficult to find in practice. Fortunately, evolving leaders in the weather community are probably at least partially responsible for the development of the R2O concept over the past decade.

Still, as technical experts-turned-managers still occupy many corporate and government positions, firm adherence to a top-down structure within or adjacent to a R2O process is likely to result in a loss of forward progress. Unfortunately, while there are many managers who seek to add logs to the proverbial R2O fire as part of a “corporate” concept, those that do so without authenticity do not stoke the fire with fresh air. The fire may still burn, but not as rapidly.

Those who have worked in R2O processes know about some of the uninspiring detours that are usually encountered along the way—those bureaucratic and technical hurdles that obstruct progress. Admittedly these are difficult to overcome without the right leadership. Finding a leader who understands that the core of R2O is collaboration and the source is innovation is extremely desirable in assuring successful transitions. This leader need not even manage the R2O process from end-to-end as much as coordinate it, relating to the unique concerns and perspectives of the participants and stakeholders in the process, from beginning to end.

While it is best if these leaders have a certain amount of clout and/or respect to allay charges from the fringe of the R2O cycle that seek to place a pin in progress, even leaders who serve as analysts, liaisons, or team representatives can be effective in moving R2O activities forward. Embrace them.