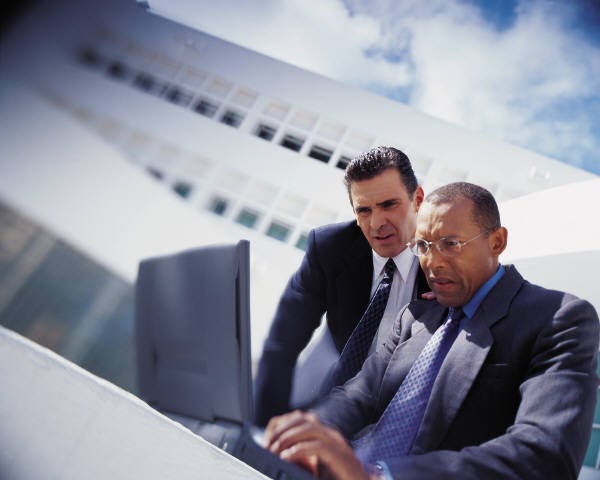 All applied research teams that support an organization or community with operations-minded constituents should have a member that specifically guides the research tasks toward the transition. The role of this member is to support the team leader or project manager with advice on the scientific and technical work that is necessary to position the research for a fleeting chance in the R2O cycle. Ideally, this analyst would lead or assist in guiding the applied research through the R2O cycle as the operations-facing interface for the effort. As that occurs, the nature of the role may change, however.

This analyst should bring two important skills to the team. First, the analyst must have experience working with operations or be able to align the team’s work with one of the operational mission areas. This experience will help the analyst support the project without engaging operational partners too early in the cycle, which could endanger the success of the transition. Second, the analyst should bring some technical acumen and scientific subject matter expertise. The analyst needs to achieve credibility amongst the rest of the research team and support staff for the project. Scientific and technical knowledge is also helpful in establishing reasonable expectations and making feasible suggestions about how to tailor the research in a manner that increases its viability to operations—whether considered alone or as integrated into a technical system.

Unfortunately, it can be difficult to find the right person for this role, and the scientific and technical roles may be split or shared between two or three people if the right versatile fit is unavailable. These roles should not be federated to the research team members, however. There are a few major consequences of not have an operations-cognizant analyst on the interface of the research team. First, without specific knowledge of operations, the research team can only speculate on what types of research improvements or ideas may achieve success within the R2O cycle. This can cost time and effort without increased promise of a formidable transition. Second, research products need to be chartered through the cycle. Without a dedicated team member serving in this role, the transition may fall short as research team members move to other tasks. While researchers may desire to see their work transition to operations successfully, an analyst can monitor the progress of the research transition in the R2O cycle well following the initial development. This maintains the roles and focus of the other team members to conduct research.

Hopefully, the R2O team member on the research project team is an advocate and leader that is an asset to the team, and the project manager especially, who is likely balancing several efforts. This role is somewhat different, though, from other facilitators in the R2O cycle, particularly those at portions of the cycle where operational assessments are occurring and the value of certain research products are compared. The R2O cycle advocates on the operational side serve a different function.