An Introduction to R2O: What does it mean to you? 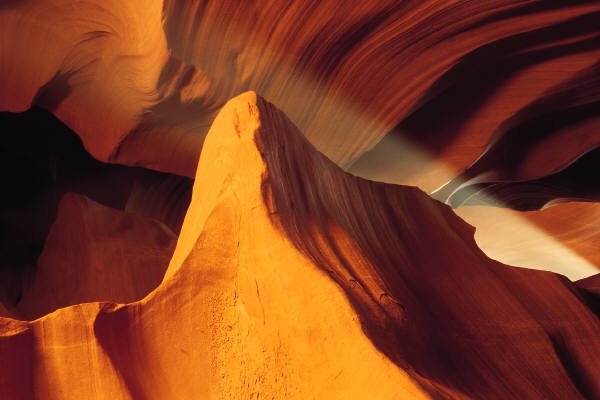 The concept of research to operations (R2O) is quickly becoming a ubiquitous term in the atmospheric sciences, especially within the federal government and amongst its academic partners and contractors. However, there is misunderstanding within the meteorological community about what activities contribute to or fulfill a R2O cycle. The R2O cycle is about adding value and solving needs. There are benefits for all participants in the cycle – not just operations, as might be implied.

R2O is more than an isolated process for a single deliverable. An organization or community that is adequately immersed in a collaborative framework between the research sector and operations realizes the benefits of tight linkages that drive it forward. Part of a successful R2O culture requires the operations side to invest in new research and development that will ultimately support their mission. This may be a monetary investment, but also should include time of management and practitioners to understand what can be accomplished and establish reasonable benchmarks to achieve a longstanding R2O program. That also means the research side should be open to understanding why operations is making certain requests, and how operations is leveraging research outputs. Without this, the research and development may miss the mark.

To avert this misstep in the meteorological community, engaging the operational meteorologists in the early stages of new system procurements (i.e., a next generation observing tool) is necessary. The use of actual practitioners in addition to, or instead of, managers can actually prove quite critical here, in part because, when establishing new requirements, a large number of viewpoints should be heard in order to determine the consensus opinion on where the greatest challenges lie. And it is worth the effort; a new generation of weather satellites, for example, costs billions of dollars and takes several years to launch and build. That generation of satellites will support operations for a decade or more, either directly, through raw data and imagery, or indirectly, though future research and development byproducts.

A healthy R2O cycle creates interdependence between research and operations. R2O is not about fundamentally changing the goal of research, or burdening researchers in some way. Research and development is always about discovery and learning. R2O should not impose upon these basic concepts. Building a successful R2O cycle requires successful messaging of research results back to the field. This is where some of the pitfalls begin, and why investment in the R2O interface is necessary, particularly in large organizations or communities. This investment should first be used to place cognizant scientific and technical staff on the interface that can communicate between the research and operations, and then fund R2O transition activities (i.e., development of software, new training, etc.).

Today, too often are science algorithms and resultant products viewed in isolation. We hear that a certain product coming from years of research and development was successfully demonstrated and that operations found it “useful”. That is a low bar because the research community will almost always deliver something new, but just because it is new and “useful” does not mean it adds value above and beyond the existing capabilities. It might just be a different way to produce the same information.

We instead need to look holistically at how the R2O cycle delivers research results that fit into operations. An efficient R2O cycle should transform the very nature of operations. That is not to say that all R2O products will meet success, because many will not. But when a new product fundamentally changes how practitioners do their jobs, the R2O cycle is the impetus for growth in the community and the field. And that is the degree of success that we should strive for.